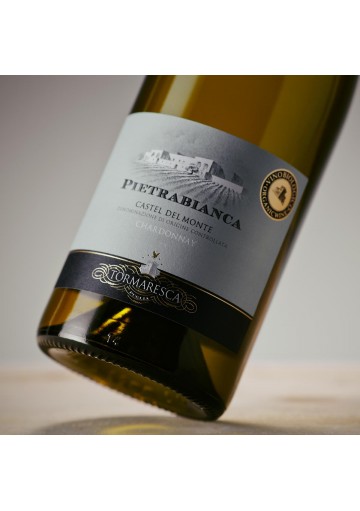 CATEGORY Chardonnay Castel del Monte DOC
GRAPES Chardonnay 90% Fiano di Puglia 10% Selected grapes from proprietary vineyards in Minervino Murge (Puglia, province of Barletta-Andria-Trani)
The 2014 vintage, marked by anomalous climate during the growing season, was a difficult and rainy one.
Early spring was characterized by above average temperatures, creating the conditions for a bud burst which arrived a week earlier than the normal period. As the growing season followed, however, a very cool and quite rainy spring and summer slowed down the various phases of growth and development of the plants and grapes and caused outbreaks of vine diseases, above all downy mildew. With unfavorable conditions of this sort, a particularly meticulous, attentive and timely viticulture was necessary in order to preserve healthy conditions in the vineyard and grapes of real quality.
The Chardonnay for Pietrabianca was picked between the 22nd and the 28th of August, while the Fiano was harvested in mid-September with an aromatic profile and a vibrantly savory personality of much finesse and elegance.
PRODUCTION The grapes, picked when fully ripe, were given a soft pressing and the must obtained went into stainless steel tanks at a cool temperature of 50° Fahrenheit (10° centigrade) in order to favor a natural static settling of the impurities. The Chardonnay was then racked into new, 60 gallon French and Hungarian oak barrels where it fermented at controlled temperatures. The wine then aged on its fine lees in barrel where it was put through a complete malolactic fermentation.
The must of the Fiano grapes, instead, fermented solely in stainless steel tanks at a temperature of 61° Fahrenheit (17° centigrade) in order to fully bring out its notes of freshness and invigorating acidity.
In January, the Chardonnay was racked into stainless steel tanks and blended with the Fiano. Bottling took place in March of 2015.
A further six month period of bottle aging preceded commercial release.
ALCOHOL 13 % vol.
TASTING NOTES Color Straw yellow with golden highlights Aroma Intense and elegant notes of white fruit and along with delicate nuances of sweet spices, vanilla, and acacia honey. Flavour A wine with an excellent balance between freshness and a soft ripeness. The barrel aging gave elegance, complexity, and longevity.
SERVING TEMPERATURE 54° Fahrenheit (12 ° centigrade) 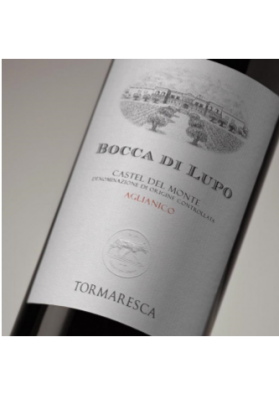 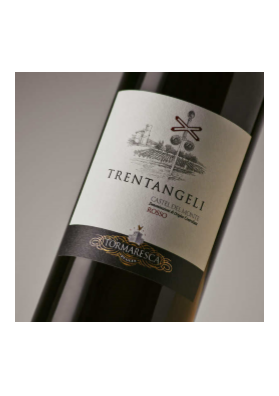 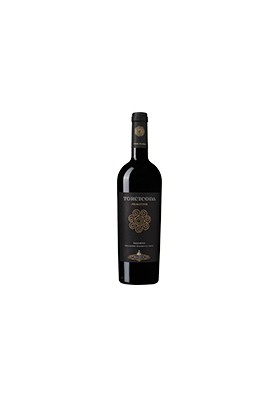