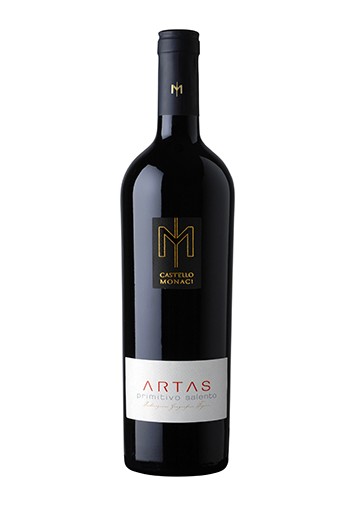 Artas, the Messapian chief who, in 413 B.C., in accordance with an ancient treaty of friendship between Messapia and Athens, provided 150 javelin throwers in support of the Athenian expedition to Sicily, in the so-called Peloponnesian war between Sparta and Athens.

Notify me when available
Not far from the town of Lecce and from the sea, on the road to Taranto, at the gates of Salice Salentino, centuries-old olive trees and flourishing vineyards surround Castello Monaci. The long corridor which links the main road to the castle is a line which goes through the estate, a meridian which divides the vineyards and opens the gates to the modern cellar. Here spreads the sun which floods the land with light and creates unique shapes like the fruits to which it gives birth. Castello Monaci. Crafted by the sun.

Artas the Messapian chief who, in 413 B.C., in accordance with anancient treaty of friendship between Messapia and Athens, provided 150 javelin throwers to support the Athenian expedition to Sicily in the so-called Peloponnesian war between Sparta and Athens. The Messapians, a warlike and independent people, inhabited the southern part of Puglia, and were known as Salentini. It is thought that this name signifies “the people between the seas” because they were based in the south of Puglia between the Adriatic and Ionian seas.

Vintage 2012: the year was characterized by quite a mild autumn accompanied by generous rainfall. The winter was very cold especially in February, with temperatures often dropping below zero. The spring was accompanied by heavy rainfall, giving strength to the plant during its vegetative growth and therefore a wider grape production in the vineyard. The summer was sunny and dry. This harvest wa s very good, with grapes rich in sugar content.

The vineyard: is notable for its deep, dry soil mixed with fissile tufaceous limestone rock. The training system is alberello with about 5000 vines per hectare and a yield of 60 quintals/hectare.

The vinification and the ageing: the grapes are picked by hand very early in the morning. In the cellar the product just pressed is immediately cooled and kept cold for several days in order to preserve all the intrinsic characteristics of the primitive grapes. Vinification, with a maceration of about 15 days, is noteworthy for the judicious use of frequent but not aggressive remontages and for a skilful employment of changes of temperature: all this gives the wine anelegant and, at the same time, modern structure. After malolactic fermentation, the wine is left for about 6 months to mature in small oak casks and for 6 months in large barrels. This is followed by further for 6 months in the bottle.

The wine: Artas has a bright, deep, ruby red colour; a very pronounced, complex and ethereal bouquet with strong hints of fruits of the forest in perfect balance with sweet balsamic notes and the aroma of roasted coffee. The flavour is full, warm, soft and very enveloping with soft and elegant tannins. It finishes with a pleasant aftertaste of red fruits. 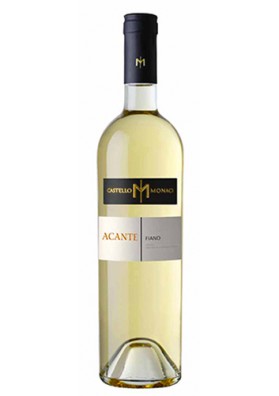 From the legend of Acanto, a Greek nymph changed into a flower after refusing Apollo’s advances.
This pure Fiano is fermented in steel at a low temperature for a fortnight in order to preserve the aromatic characteristics and is then left to age on its own yeasts to enrich the mineral notes and flavour. This is a balanced wine that unfolds in the nose with intense perfumes of fruit and honey and a fresh lively taste with a smooth finish of toasted hazelnut. Served thoroughly cooled, it is ideal with hors d’oeuvres, seafood salads, rice, crustaceans, grilled fish and fresh cheeses. 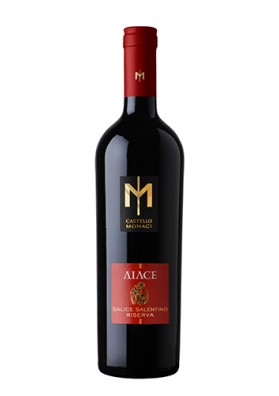 This wine is produced from 80% Negroamaro and 20% Malvasia Nera di Lecce grapes. The wine is aged for 12 months in 1st and 2nd passage French Oak barriques followed by 12 months in larger French Oak barrels. Bottle refinement lasts for 6 months before release. Structured, fine and elegant, this full and round wine has a long lasting finish. 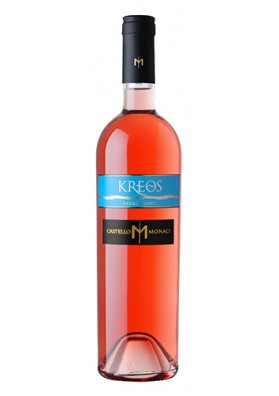 Produced from 100% Negroamaro grapes picked in the earliest hours of the morning and immediately taken to the cellar where they undergo a gentle crushing. From a very short contact between the skins and the must is born a wine with a bright pink colour, a floral and fruity bouquet and a full and elegant flavour, with a light, fruity aftertaste which lingers in the mouth. 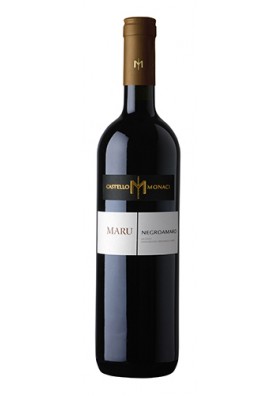 Part of the wine matures for 6 months in French barriques of various toastings, while the rest stays in steel. Garnetred colour, it has an intense bouquet with notes of Mediterranean scrub and eucalyptus. Full and round flavour is suited to long ageing. 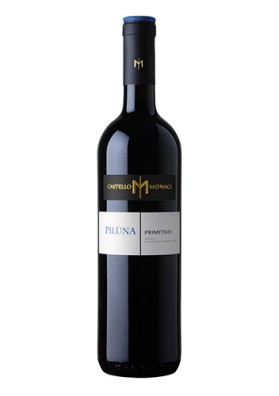 The bunches are picked by hand very early in the morning when the temperature is cooler. A part of the wine matures for 6 months in French barriques of various toastings, while the rest remains in steel. Dark crimson-red colour, is a wine with body and structure. Full bouquet of ripe red fruits, with notes of pepper and vanilla and hints of Mediterranean scrub. Robust, concentrated, soft but firm flavour. 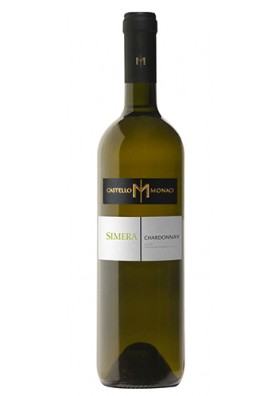 The Chardonnay grapes are vinified by the white method, with a gentle pressing.
A well structured wine with a strong character, with pale yellow colour and green tints, powerful and fruity bouquet, soft, fresh and pervasive flavour. 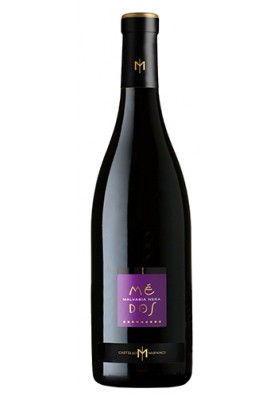 Produced from 100% Malvasia nera di Lecce grapes, it has a deep, ruby red colour and an attractive, fine and intensely fruity bouquet. The taste is balanced and velvety with touches of sweet liquorice.