For over 4000 years grapes have been prospering on the Salentine Peninsula, thanks to the devoted attention, the loyalty and the intelligence of the wine-growers. Without this ever constant care - due to the concern man has always had for wine as a noble drink and a devine gift - without the perseverance and the love for the soil, much land would have remained waste and covered by forests as it was thousands of years ago.
The Phoenicians, and later the Greek, followed by Basilian monks, gave the grape and wine a flourisch which has no equal in the cultivation of other plants. The Taurino family have always been wine - growers and the beart of their farm is the estate "Notarpanaro" which in the last century was known as "Notare Panaro". In a legal deed dated November 22th, 1817 which concerned a change in tithes, one can read: "...the land Notare Panaro, part of the territory of Mesagne, is governed according to the tithe system. The tithe must be paid to the Most Exellent Family Mugnozza, and in their name Mrs. di Virgiliis changes the income of the foresaid one hundred and eighty - four and a half "tomoli", into a monetary rent, just as prescribed in the royal decrees of June 20 th, 1808 and January 17th, 1810 Mr. Longo was offered, in the name of the foresaid, thirty silverducats a year, to be paid on July 15th every year.For the landowners this rent is to be free from any deductions or levies already decreed or still to be decreed by the Sovereign..." The struggle to bring the soil from what was once a wild and abbandoned land under cultivation,the planing of wineyards, the loving care for the grapes, the choice of the grapes and the wine-marking,is due to the Taurino family which has dedicated all its zeal to preserving the traditional skills in the blending of the wines, even if today modern process have been introduced onto the premises,where the very best wines if the Salento are kept.In a few years,with the passionate interest of the ancient vintners,receptive to technological process and keeping fait with traditional standars of quality, the Taurino family has succeeded in making the red, rose' and white wines of the Salento known and appreciated all over the world. These wines, which are of excellent quality include also those protected by the "certificate of controlled origin" granted to the lands where the "Brindisi" and "Salice Salentino" wines come from. 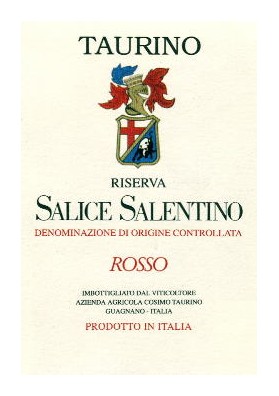 Made from the following tipes of grape.
Negroamaro 90%, Malvasia Nera 10%.
Ageing: Suited for a long ageing. 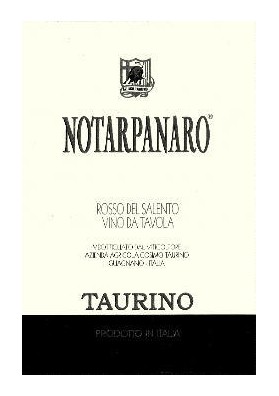 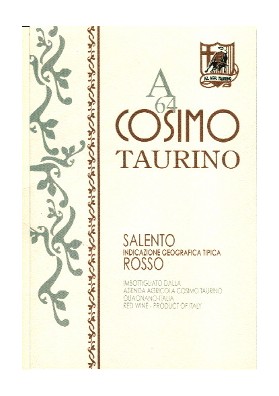 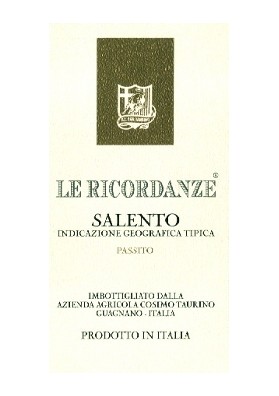 Made from the following types of grapes: Semillon e Riesling

Ideal dessert wine, from a complex and many intense bouquet thanks to the late harvest of the grapes that it determine a high sugar concentration. 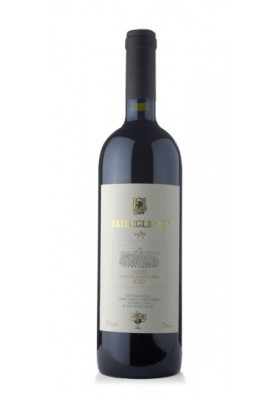 Made from the following types of grape: Negroamaro 90% end Malvasia Nera 10%

Ageing: suited for a long ageing