The Tenute Rubino project started in the 80’s from an idea of Tommaso Rubino, a firm believer in Salento's potential. Through a long series of acquisitions, he has formed a substantial productive base divided in four estates. Expressing viticulture in Salento at its best was his main goal. In 1999 his son Luigi, together with his wife Romina Leopardi, started the Tenute Rubino brand. The company is headquartered in Brindisi, where the launch of a brand new winery has been the first step in the business. Since then many innovations have been implemented both in the production process and in the company organization.
Nowadays Tenute Rubino is a 1,200,000 bottles/year reality and a worldwide known brand, with more than 70% of its turnover generated abroad.

Luigi Rubino
Admiration, loyalty and courage. These are the feelings that bind Luigi Rubino to the land of Salento. He’s the one investing in the vineyards, he rationalizes them, selecting the vine varieties to be planted or recovered. His vision is clear and simple: a strong attention to the promotion of native local varieties. Luigi is the real soul of the company. He manages production, marketing strategy, relationships with foreign buyers and much more. But at the same time he seeks comparison and the contribution of every single unit in the team, starting from his wife Romina.

Romina Leopardi
Romina has Apulian blood in her veins but she was born and raised on the other side of the world, in Australia. She belongs to that Mediterranean land that is Salento, but she lives this bond with the logical rigour of an Anglo-Saxon. She is in charge of marketing and communication and she takes care also of selecting human resources. At the same time, it is not rare to find her beside the employees helping out with the different daily tasks. She firmly believes in organisation, risk prevention and team playing and is a proud member of Italian wine women association. 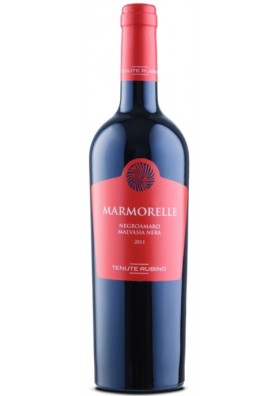 Bouquet: a wide and variegated array, ethereal and fine notes of cherry, blackcurrants, blueberries and blackberries, hints of nutmeg and cocoa.

Taste: warm and pleasant with a great correspondence between taste and nose. The fruit well-amalgamates with the tannins and its fine acidity.

Characteristics: a spontaneous and smooth wine with a modern and dynamic personality, it strikes for its outstanding pleasantness.

A spontaneous and smooth wine with a modern and dynamic personality, it strikes for its outstanding pleasantness. 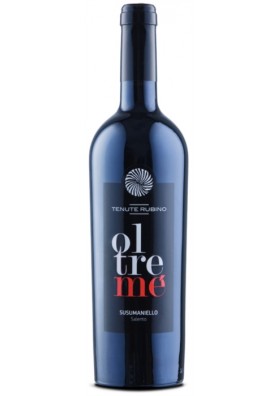 Taste: sapid, mineral and round, with pleasantly soft tannins.

Characteristics: a balanced and velvety wine, with an elegant and persistent texture; its harmony, persistence and elegance are truly enchanting. Its varietal notes stand out clearly.

Food matches: Versatile and seductive, it goes well with savoury dishes such as stuffed aubergines and peppers, orecchiette with tomato sauce, risotto with porcini mushrooms. It pairs well with cold cuts, semi-cured cheeses and grilled meats. 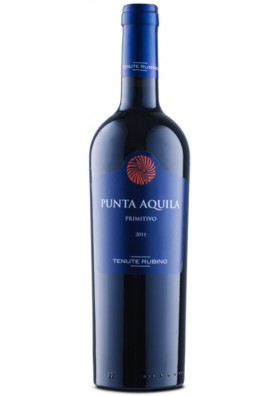 Taste: dynamic, coherent and of strong impact, it shows fascinating mineral aromas that well combine with the powerful structure of the fruit, the acidity and the pleasant and exuberant tannins.

Characteristics: it’s a warm and complex wine with a flighty personality, generous and vibrant, intense and concentrated, surprising while ageing. 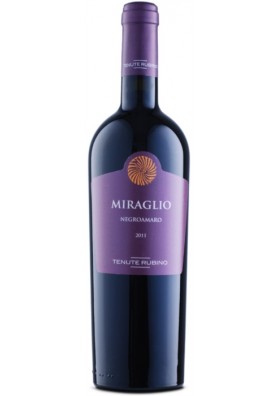 Taste: warm and elegant, full with a balanced alcohol structure, velvety and harmonious, long and persistent, rich of gentle and smooth tannins; 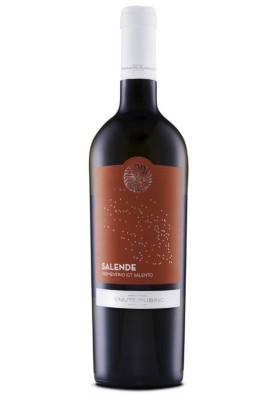 Taste: well-balanced and intense, gifted with an inviting acidity, good correspondence between nose and taste, fine and persistent.

Characteristics: complex and gifted with a strong personality, it is a rich and fascinating wine, dynamic, incredibly expressive with a magnificent almond finish.

Food matches: perfect with rich dishes of fish, even smoked. Striking with “tagliolini” and lobster, ravioli filled with crayfish with scents of lemon balm and basil, trancio di ricciola agli agrumi and red-tuna “polpette”. Perfect with a tasty veal with tuna and mayonnaise sauce. 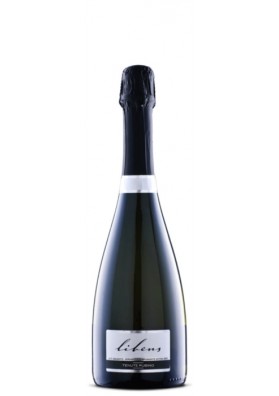 Taste: fresh, balanced and intense, with a good acidity well integrated with the fine and persistent foam; it is harmonic and coherent with the nose.

Characteristics: intriguing and with a strong personality, it is a rich, fascinating and dynamic wine; it acidic finish makes it particularly fresh and pleasant.

Food matches: great both as an aperitif and a full-meal wine, it goes well with fried food, mussels au gratin, fish dishes and light, vegetable-based first courses. It is ideal with lobster linguine, grilled swordfish, stuffed squid and any kind of orecchiette. A pleasure for many occasions. 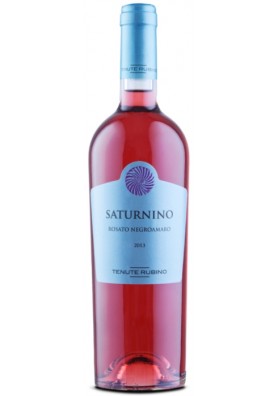 Taste: sapid, marine, mineral and round characteristics combine perfectly with a mouth-filling flavour.

Characteristics: a dynamic and lively wine with a light and fine structure, it enchants for its harmony, its persistence and well-balanced elegance. 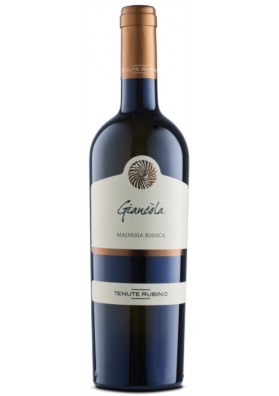 Taste: very elegant and gentle, it strikes for its roundness, structure and sapid flavour well-balanced by a fresh and gratifying  acidity.

Characteristics: a rich and full wine, deep and persistent, it enchants for its harmony and complexity and for the distinctness of the fruit, it expresses an important attitude for ageing. 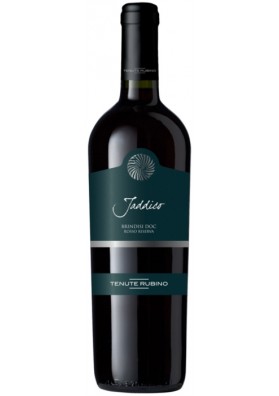 Bouquet: complex and of great impact, clear and charming, it shows fragrant and clean notes that remind cherries in brandy, chocolate and black pepper, plums along with leather, tobacco and clove aromas.

Characteristics: a rich and deep wine, of superior and intense personality, excellent expression of the warm, seductive and elegant Mediterranean features. 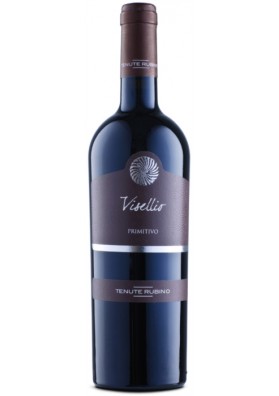 Bouquet: A range of insuperable fine aromas and sensations. Notes of plums in brandy, blackcurrant and blueberry jam, “visciole”, cloves and nutmeg leave the way to hints of star anise, violets and liquorice.

Taste: powerful and fascinating at the same time, seductive for its personality and vitality, fresh yet remarkably fruity, finds its equilibrium in mature and round tannins and in its balanced acidity.

Characteristics: a real outsider, a warm and complex wine expression of its territory, powerful, full and ethereal, outstanding expression of a modern and innovative oenology that finds in the history its solid and sound roots. 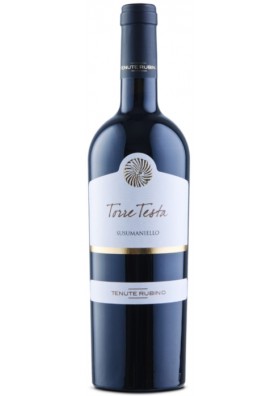 Taste: classy and harmonious, intense with a long finish, the result of strong and fragrant fruit, powerful acidity and incomparable fine tannins, noble and defined;

Characteristics: it’s a real gift from Puglia, a rare and precious wine, a milestone of the Italian oenology, firm and gentle, aristocratic and generous.